Today I had the opportunity to visit Ben’s Antique Mall in Douglasville, GA. It had been well over a year since I last visited. I believe this used to be the old K-mart store, as the size of the building is enormous. When they first opened a few years ago, there was a lot of dead space in the center of the store, but I was happy to see it’s filling up now.

I captured some pics of different booths that caught my attention, but one that really stood out to me was called: Completely Unhinged. So this post is for all you shabby chic lovers out there. This used to be so my style, but I’m slowing transitioning towards the rustic, Farm House look. I took lots of pics of this amazing space, so I felt it deserved a post all its own. Here is a link for their Facebook page but it doesn’t appear they’ve updated since September last year. 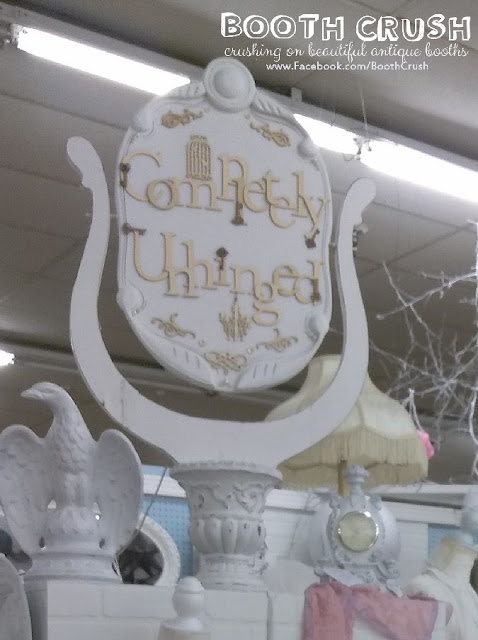 Such an adorable sign. It was hard to tell, but maybe this was an old mirror. The only thing I would have done different is unhinging one side of the frame so it would be a nod to their name. 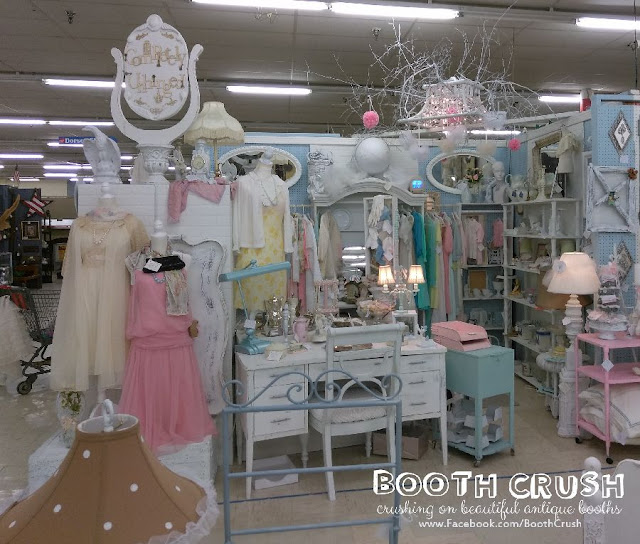 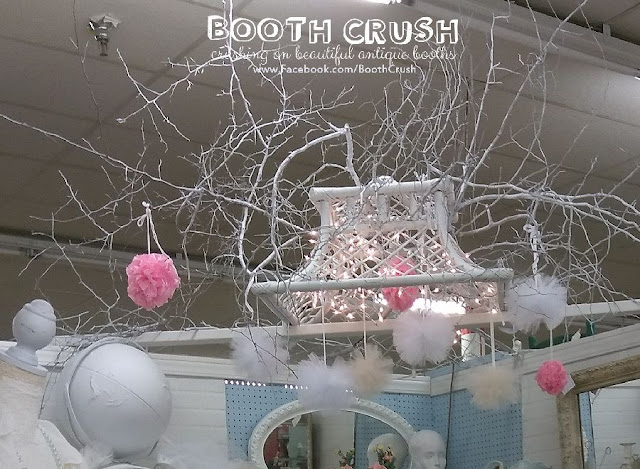 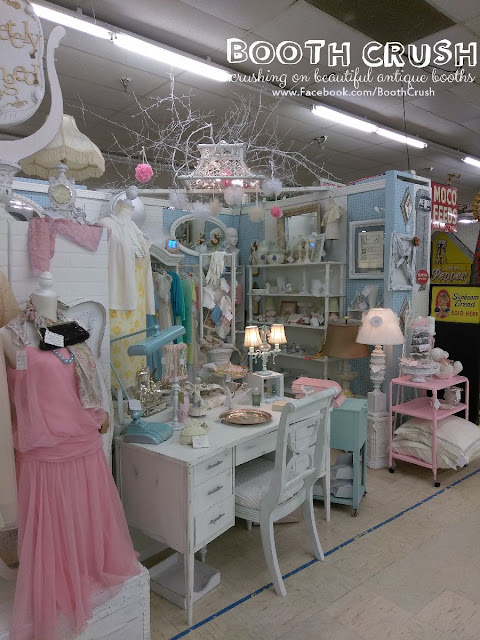 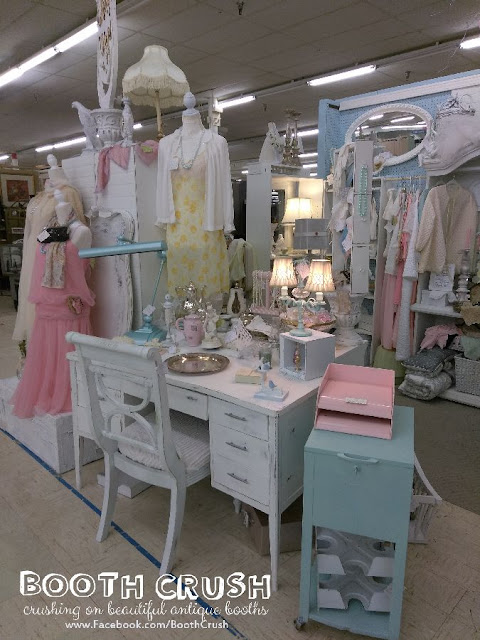 Love this old desk lamp. It has been painted with a pale aqua – pearl like color. 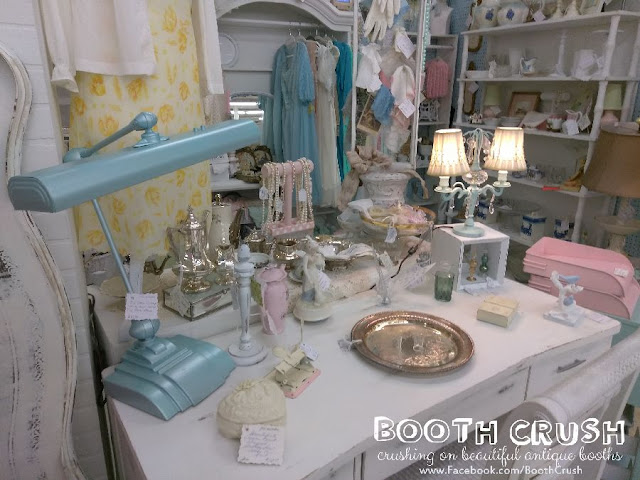 What a great display idea for old gloves and hankies. They took a drawer and put chicken wire over the back. 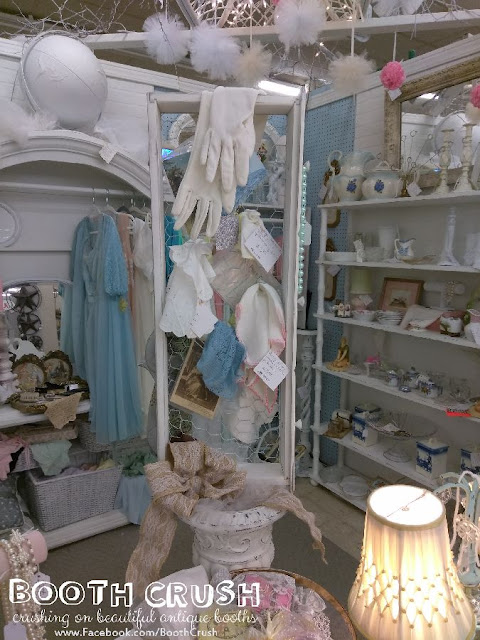 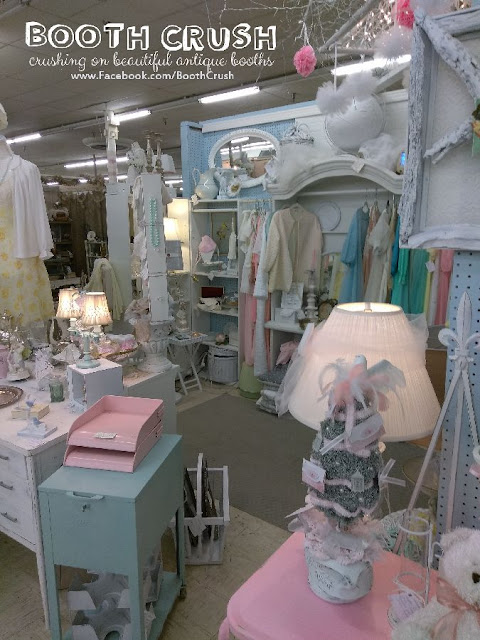 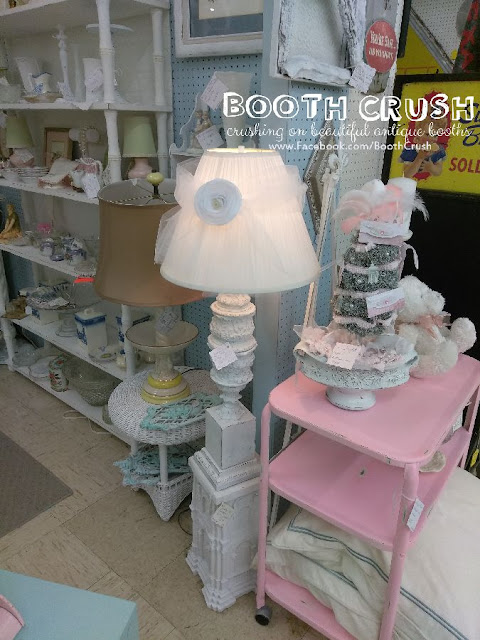 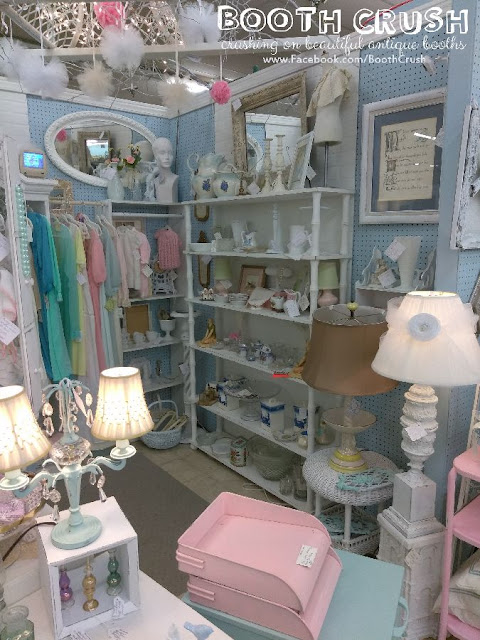 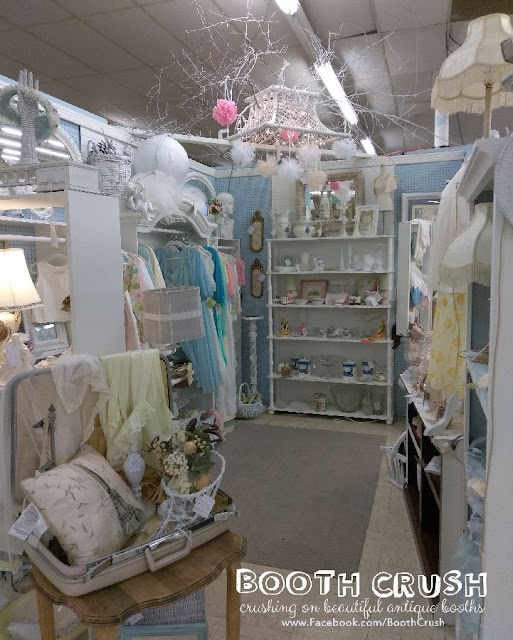 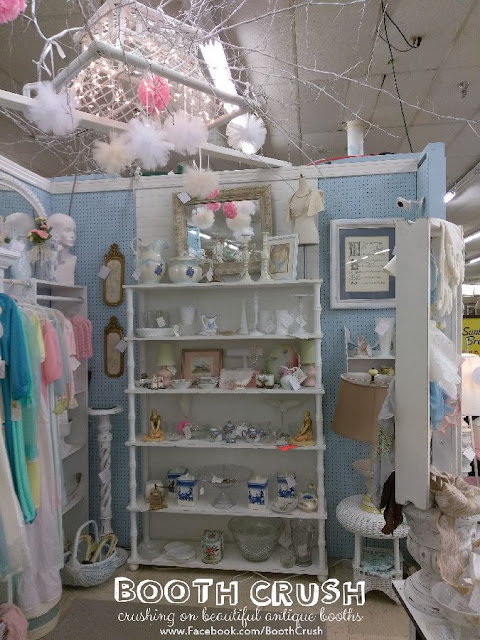 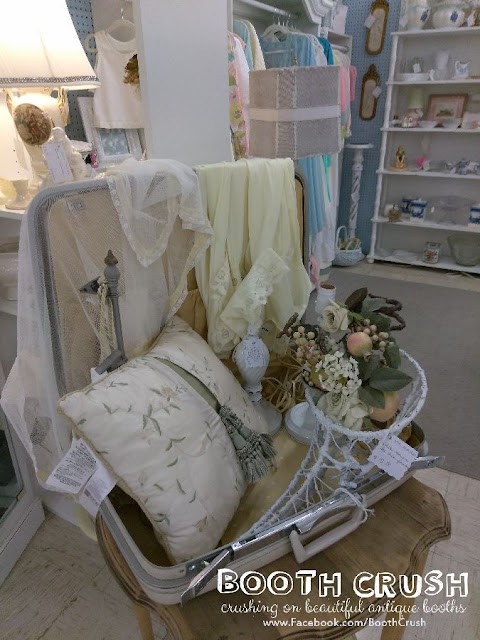 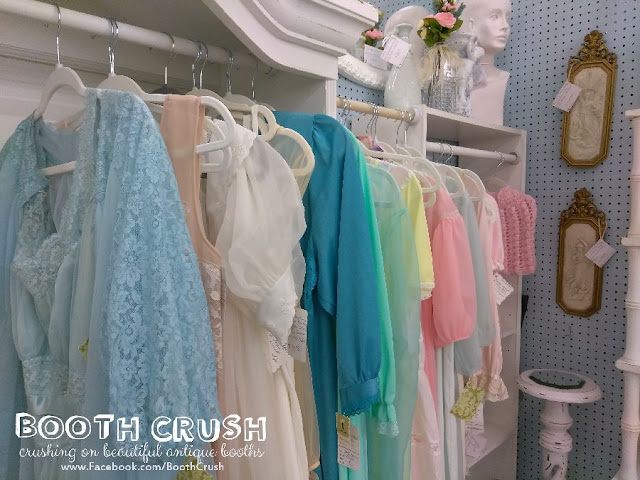 Transitioning From Garage to Booth…

Crushing on a @homeonhayloft She has a gorgeous fe

Crushing on this patriotic and happy space @vintag

Crushing on this beautiful summer display at White

Where would you and your besties go?

Today we honor those that have the ultimate sacrif

This error message is only visible to WordPress admins

There has been a problem with your Instagram Feed.